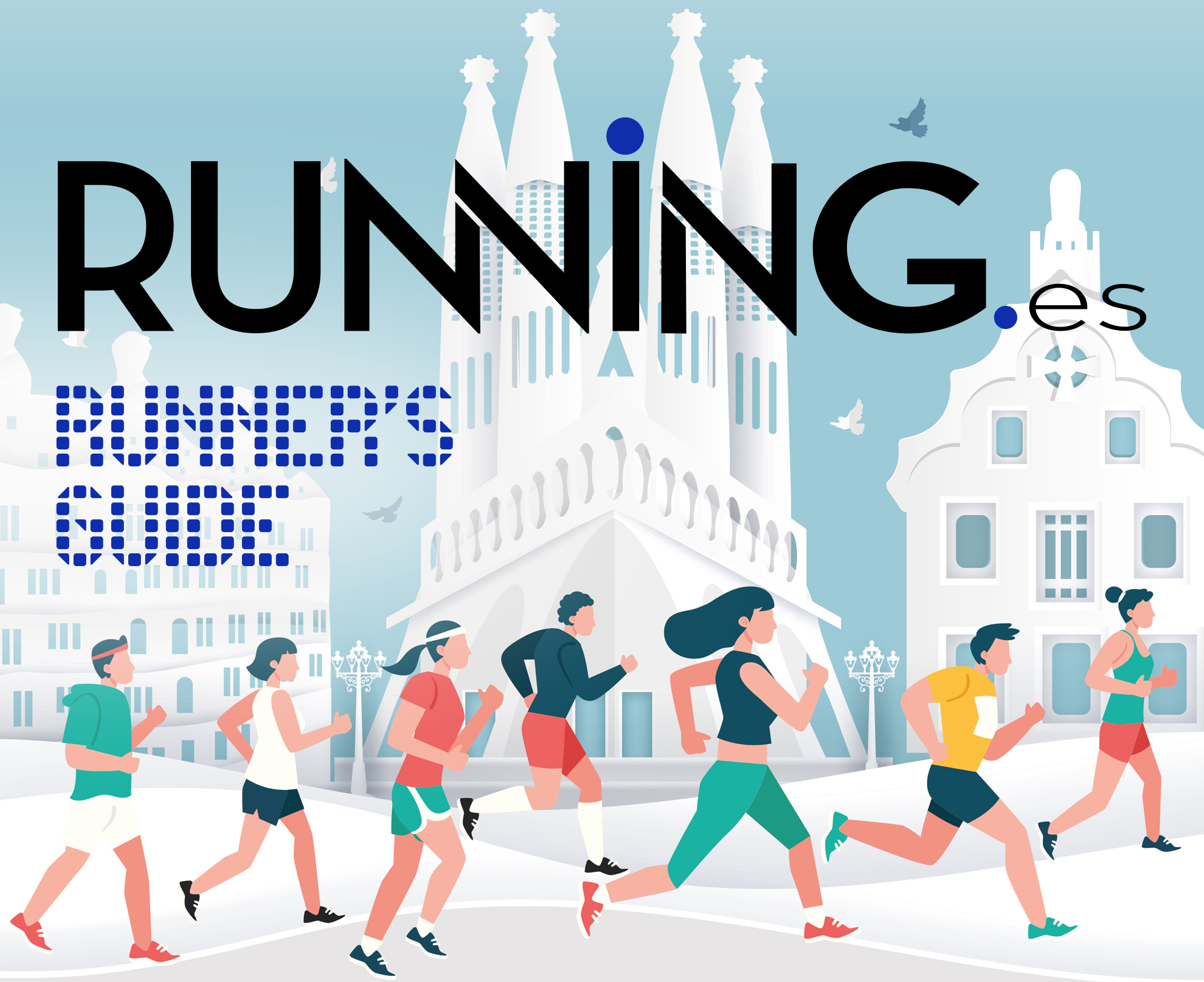 Those people that want to read the official magazine will be able to do so online by clicking the following link: RUNNING.es Magazine

This is not the only measure the organization has taken to reduce its carbon footprint this year. Runners won’t receive information or advertising brochures in the runner’s bag to reduce the use of paper and the organization is working closely with several brands (such as Hunday using a Hydrogen Vehicle or CityScoot using electric bikes) and other projects (such as Clean Air Project) to make this edition of the Marató one of the most sustainable Marathons in the World.